Thank you! Someone from our sales team will be in touch to schedule a demo shortly.

*Your email must be in a name@domain format.* 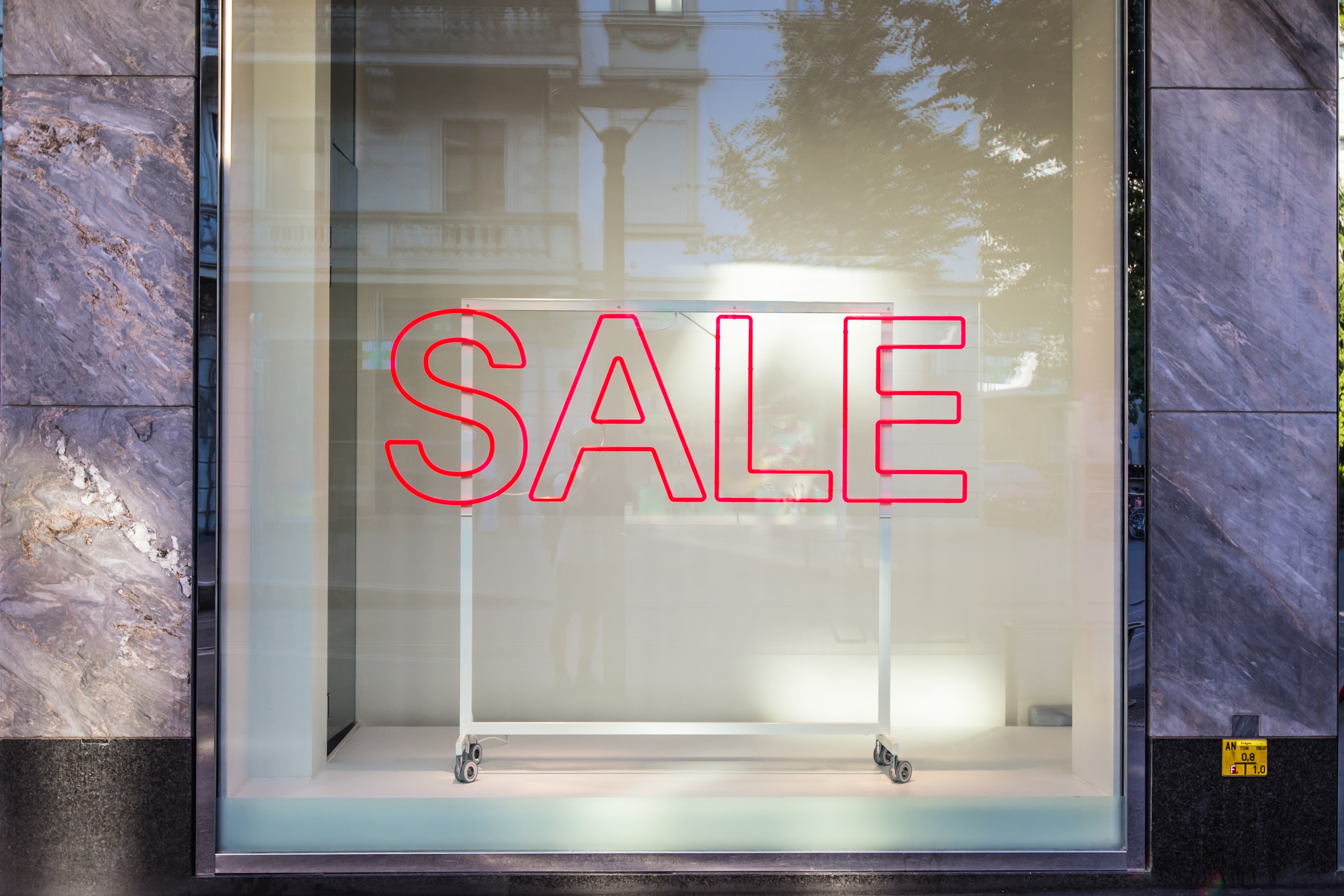 Until now, ecommerce Brands have had limited levers at their disposal to reduce uncertainty and build trust with shoppers. Discounts are one of the most widely used strategies to incentivize purchases. But are they actually doing what they are supposed to?

The short answer is, No.

Discounts are used to incentivize a purchase by reducing shopper anxiety and increasing confidence. But unless every Brand’s potential shopper was thinking “this product is perfect, but it’s just 10% too expensive”, then discounts aren’t the most effective tool to get the job done. If discounts were the silver bullet to Brand growth, then we wouldn’t see ecommerce conversion rates consistently stuck at 3%.

Worse, discounts have multiple negative effects. Discounts erode margins, train poor shopper behavior, and send the wrong message to shoppers. Once you give a shopper a discount, you’ve trained them to expect that in the future. This is why so many Brands see an increase in abandoned carts ahead of major sale events — why would a shopper pay full price when they know they can get that item for less, later? This increases the time-to-purchase. Additionally, offering discounts regularly signals to shoppers that a Brand’s products may not be worth their full price, and less people will be willing to pay.

This is not the Brand’s fault. Rather, this is the result of a broken system and a lack of alternatives in a Brand’s arsenal to move incredibly sticky metrics like conversion rates and abandoned carts. Every leader of a Brand will say they’d love to stop using discounts to incentivize purchases, but they haven’t seen another option that works as well or better.

With Try Now Buy Later, Brands can show a $0 cart to shoppers. In doing so, they can fully de-risk the purchase in a way that discounts could only partially do. In addition, shoppers do not have to commit to any portion of the purchase until they’ve had the opportunity to experience the product in the comfort of their own homes. Shoppers who Try Now Buy Later do not need a discount on an already $0 cart value, and are much more willing to pay full price for an item once it’s in their home and can see the quality for themselves. After all, 10% x $0 = $0.

Simply put, Brands no longer need to use discounts when they have a far more powerful tool — their own quality product. Letting shoppers try items for free first makes them much more confident about paying full price, later.

Brands that operate Try Now Buy Later models get the benefit of increased conversions, at full retail price, without the reputational damage of discounts.

If you’re confident in your product, let your shoppers try it first, and they’ll gladly pay full price.

Sign up here to learn how a Try Now Buy Later program can help your Brand transition away from discounts.